You know him from Trucks!, Hands on Cars and Paintucation.
Kevin Tetz  joins us as guest co host on this weeks show.

The Paris Auto show is in the books and we have stories from Porsche
revealing its 911 speedster, BMW showing its new 3 series,that won't
get a popular option when it it  comes to the US. Plus a 1150 Horsepower
electric hyper car that costs 3.6 million dollars.. 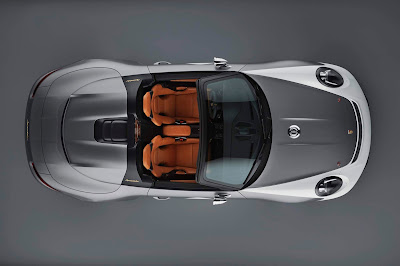 Back in the US preparations are under way for the big SEMA show
in Las Vegas we'll take a look at two really different vehicles that will
be on the show floor.

LISTEN TO THE BROADCAST OF
CRUISE CONTROL RADIO
Would you pay 1 million dollars for a 1964 Volkswagen Beetle? It's
completely original with just 22 miles on the odometer. Would you drive it?

Live Show on Saturday October 20th at 10 AM Eastern.
Find out how to listen HERE .