Domestic vehicles are selling in one part of the country that might suprise you and Toyota's comeback helped by a very popular sedan.. 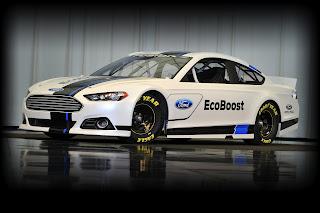 Talking Tech: Could your car be the next target for hackers?

Jamie Allison director of racing for Ford tells us about the new NASCAR 2013 Fusion RaceCar revealed last week that looks like a STOCK car! Something we have not seen in a long time.

DOWNLOAD CRUISE CONTROL RADIO HERE or SUBSCRIBE TO THE PODCAST
Is a very old nameplate about to make a comeback and we get a glimpse of the new Viper.. Plus hey that looks like a F150